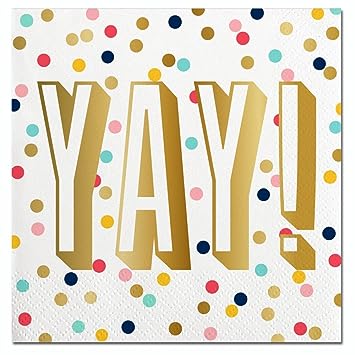 4 thoughts on “How Image Recognition Works”